Skip to main content
Catalog > Money & Life > Money & Finance > Take Control Of Your Financial Life > What Is On Your Credit Report? 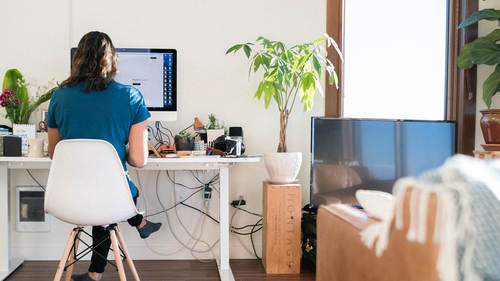 So what is on your credit report? You're gonna be seeing information like your credit cards, your student loans, personal loans, auto loans, and mortgages. It's really any time that you have borrowed money or been given a line of credit from an institution. That's going to be getting tracked on your credit report, and the kind of things that they're gonna be keeping on there is are you paying on time? Have you ever missed a payment? And the other big important thing are negative marks. So this is, when I mentioned briefly in the last segment about what happened to my husband, this really happens very common in the United States for people with medical debt. Millions and millions of Americans have their credit scores crushed because items go in medical debt to collections, and it could be things that you did not even know existed. So, I'll get back to that in one moment, but I do wanna say pay day loans and title loans usually are not on a credit report if you are paying them on time. I...