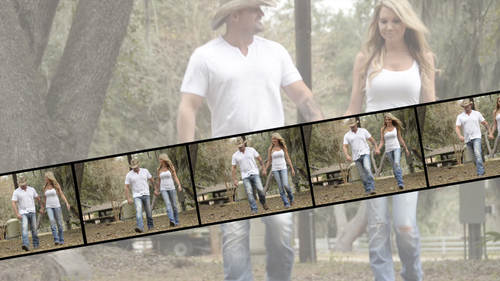 One of things that is a popular thing people are doing now is the most common term that I've heard for it is cinnamon, mcgrath said. I just read it never actually say it aloud where you end up with what looks most like this still image with the portion moving and there's a piece of software out there that is dedicated and I think it's very good, but I was a little dismayed when I saw the minute trade show and they were like, well compared to photo shop where it takes twenty five minutes to do it. I'm like not really there's really not that hard if you get the right kind of thing, so I went looking and I thought, I'm if you guys heard this, but for the first time in a long time niagara falls froze and people were actually like climbing the ice. So this is a video of just but to prove the point that it actually froze, all I would do is select all copy now, if I pasted right now, it would assume it wanted to be in that same video groups of the simple solution just if you close the video g...