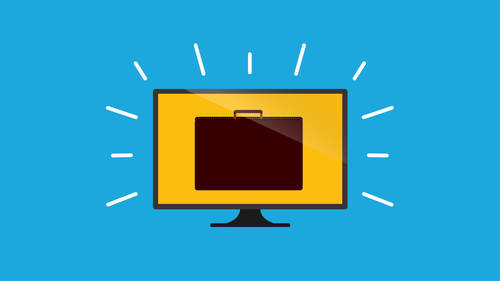 1. What is a Design Portfolio

Thanks so much, guys, for joining. I really applaud you for investing your time. So before we kick start the official content, I want you to try something with me. I want you to do a three count clap very slowly. It's gonna be like this. It's gonna be a one to three. We will do that. Even if you're on the global audience, please join in. So it's just gonna be like that is gonna be a one to three when I say go. Ready? Set. Go. 123 Brilliant. Okay. Thank you so much for that. We're gonna do that again, but a little bit faster. Okay, so it's gonna be a 123 Just a little bit fossil. OK, Ready, Set. Go. 123 All right, Now, I want you to shake it off. Do a bit of a stretch next stretch, OK? I want to take a deep breath When you sit up nice and tall, I want you to get your shoulders back and I want you to clap again three times last time, I promise. But superfast. I'm talking Sorry for the noise for those that Are you online. But can we do that? OK, ready, Set, go. 123 Brilliant. Okay, thank...