Lesson 5 from: A Shoot with Sue 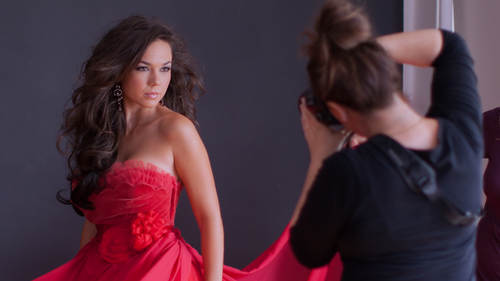 Lesson 5 from: A Shoot with Sue

So a question from la belle, too. How do you deal with clients who do not want you to display the images on your website? If they grant you the release never had it happen where you go if you were to have it happen, what would you recommend anyone? Why would they say, I don't want you to use these images? I don't know, maybe they feel, um if they're boudoir images may be they might feel there too private, right? Um, uh if anybody is showing skin, I will ask them before I put on the website, so I will say, can I put these on my website and I've never had anybody say no, okay, but I have had people say at the model release stage before they've seen the images, I feel uncomfortable about signing this because I don't want any nude images or buddha images showing, so I will write that there's a note on their contract, okay, that pleased to ask before any images air released because that's really important that's great, because that, um, is something that cat lady for one one for had asked t...