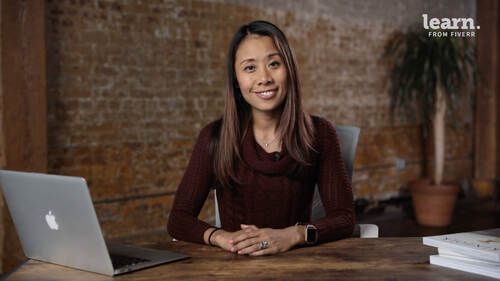 reviewing your client's goals and using reports to ensure that you're delivering against them are highly important when it comes to campaign management and reporting different clients will have different needs. Some campaigns will aim to generate leads and others might be to generate traffic. Having a clear sense of your clients. KPI S or key performance indicators will help you to focus your efforts and report out on successes as well as areas of improvement reports. Allow us to optimize campaign activity to continue doing more of what's working and to stop or reduce the campaigns that are not performing in ads manager. You'll also be able to a B test various versions of your campaigns to determine what is working best. It's important to remember that clients may have different needs for reporting cadence or structure. Regardless of the project or client, ads manager will be able to provide you with the insights that will help you to run effective campaigns. The first type of optimiza...